There are no giveaways happening at this time. Please check back later and watch our social media for giveaway announcements! 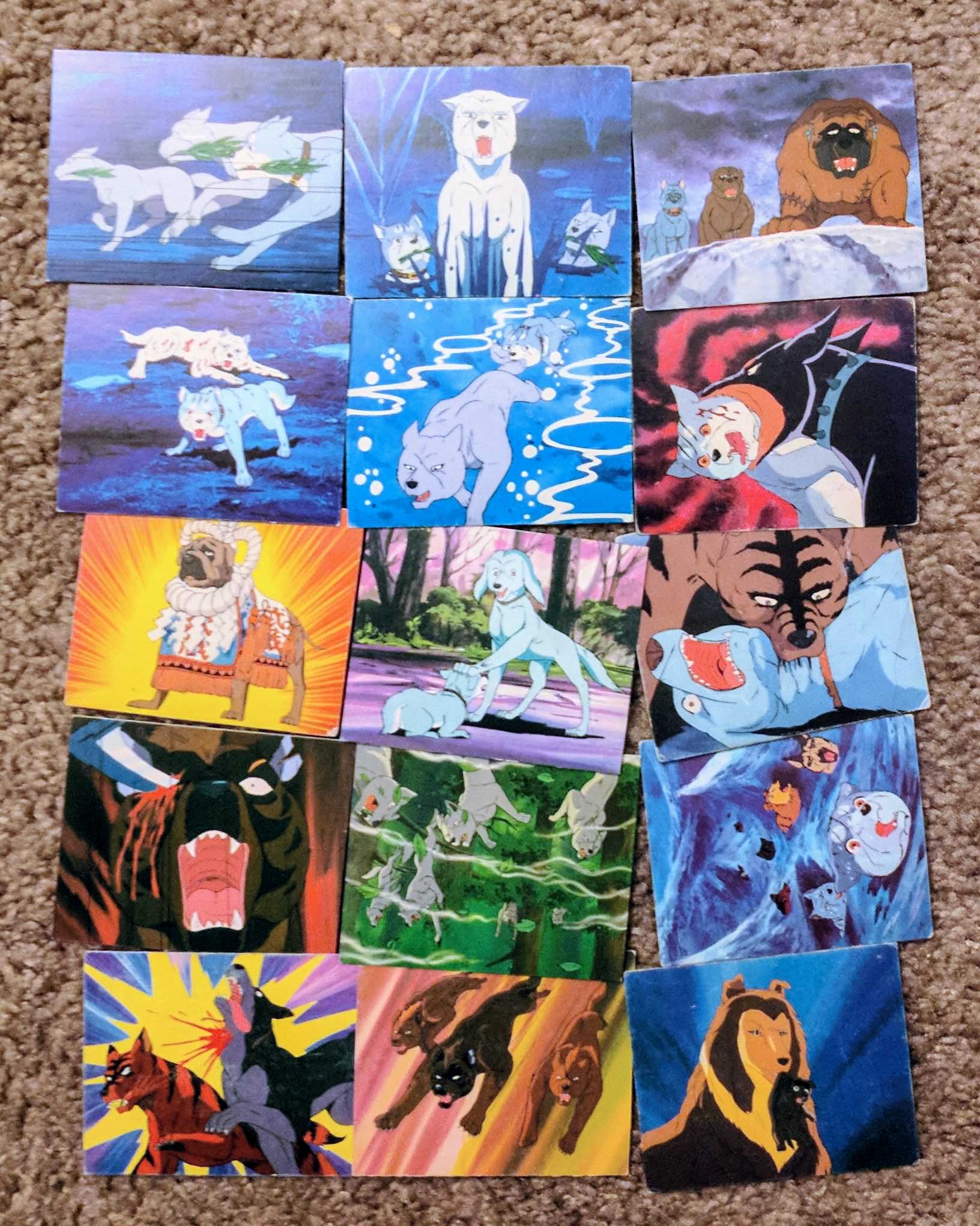